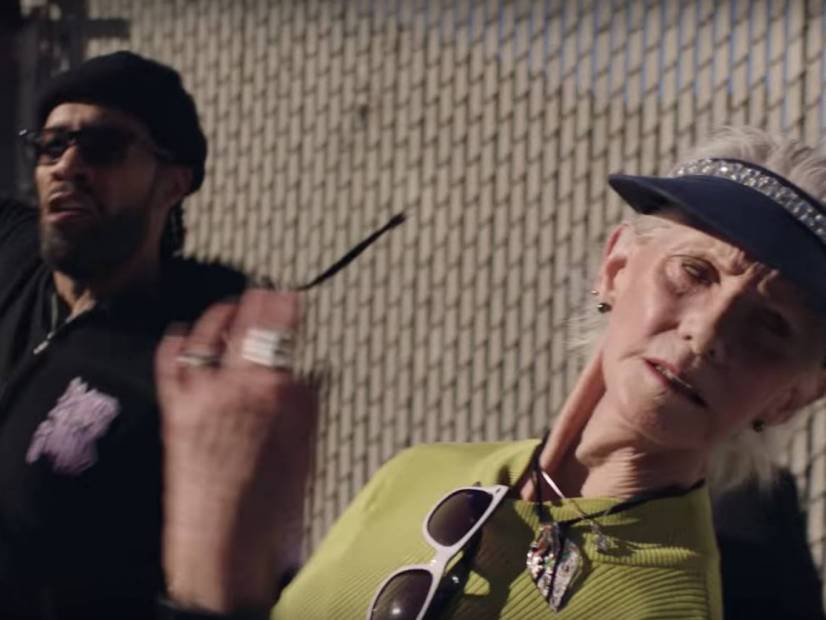 Such a life-long quality is fully evidenced via his new “Slap Da Shit Outcha” video, which is the lead single from his recently released EP, 3 Joints.

The RIVETING-directed visual opens with the Funk Doctor entertaining various beggars and panhandlers as he proceeds to veto their requests with a well-placed smack to the face.

3 Joints marks Red’s latest project since since 2019’s 1000 Volts but still leaves a hole in his discography. For at least three years, fans have been clamoring for Muddy Waters Too, the follow-up to his 1996 seminal album, Muddy Waters.

While that album continues to materialize, stream 3 Joints down below and watch the “Slap Da Shit Outcha” video up above.

Wed Jan 15 , 2020
The Super73-S1 electric bike is an efficient transportation solution that balances an eco-friendly functionality with rugged style to offer riders a balanced option. The bike has a retro-style design that […]