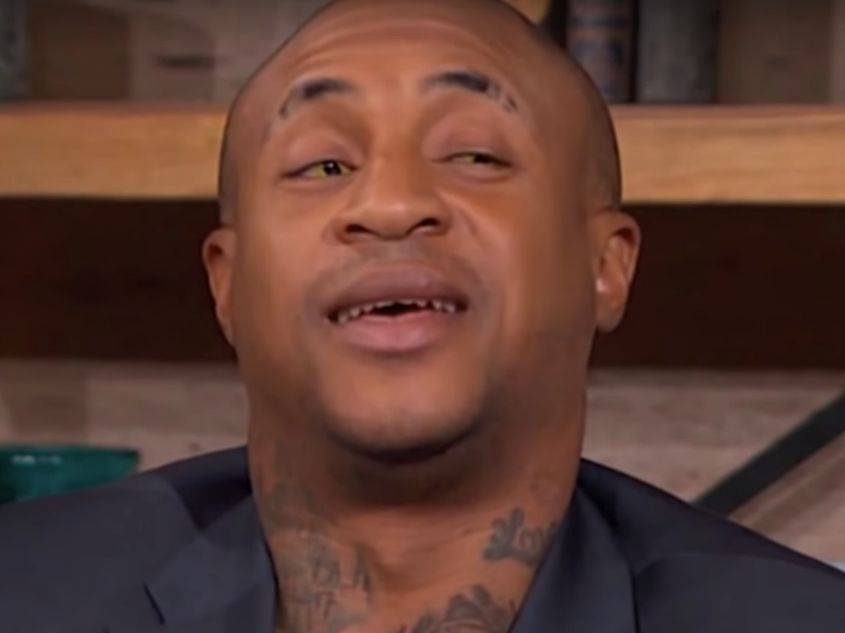 Whether Orlando Brown is trolling remains to be seen but according to a recent Instagram Live video, the actor/singer claims he let Nick Cannon give him oral sex.

Several people in the comment section are accusing Brown of being high on crack, while others are skeptical of the claim altogether. In particular, the line about Cannon being “a female” as he allegedly performed the elicit act raised a few eyebrows.

Over the past few years, Brown has been arrested numerous times. In June 2018, he was busted with crack cocaine in Las Vegas while wandering around an area known for prostitution and illegal drug activity. Six months later, he was arrested a fifth time for breaking into his friend’s restaurant and attempting to change the locks.

In December 2018, Brown appeared on the Dr. Phil show where he insisted he was four years sober, was the son of Michael Jackson and had four children “that he knows of” and didn’t remember their ages or names accurately. The host expressed concern about his mental health.

Brown started his career as a child actor on shows such as That’s So Raven and The Jamie Foxx Show.

How to live longer: Two surprising food groups that could increase your life expectancy

Wed Jan 22 , 2020
What foods should be consumed? The findings of the study backs up previous studies and research pointing to a plant-based diet, bursting with nutritious phytochemical, fibre, vitamins and minerals. In […]

As more Americans turn to surgery to lose weight, more of them are also returning for a second operation because the first isn’t working. Last year, an estimated 15% of […]