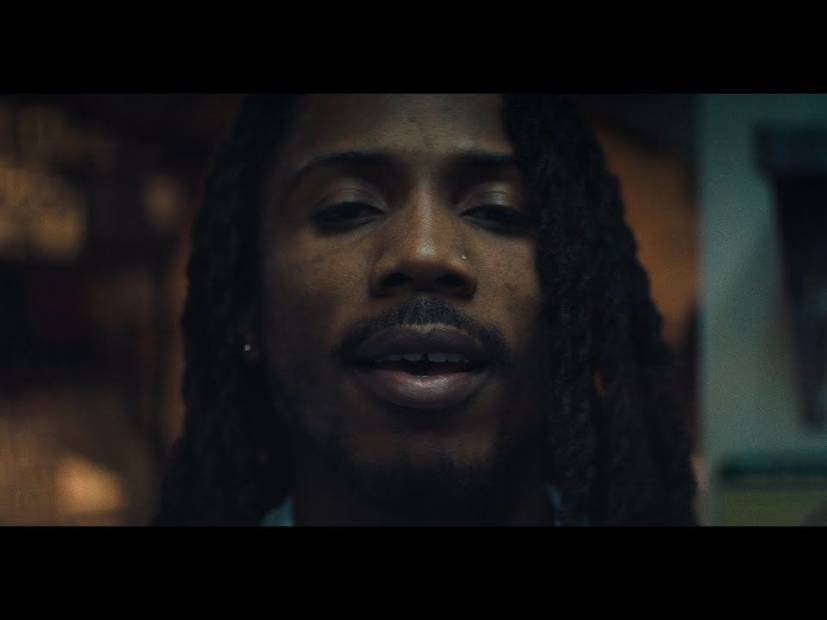 Los Angeles, CA – Introspective rapper D Smoke is closing out the year by releasing a video for his new single “Honey Jack.” The short film released on Monday (December 30) follows the Inglewood-bred MC on a journey from the bus to performing onstage with his band.

The child.-directed project is based in the 1920s and features a range of topics, including police brutality. The song features a jazz laden instrumental as the former music teacher raps over the saxophone sounds provided by Terrace Martin. Smoke raps, “Politicians retire while we work ’til we in dentures/They kill our black heroes and then just give us one Avenger.”

“’Honey Jack’ is a period piece — a journey into the mind and plight of a young, unsung artist. As he loses himself in his day-to-day work, he finds himself coping with realities in a glass of brown liquor,” he states to Fader about the video.

Smoke rose to fame by winning a rap competition on Netflix’s Rhythm + Flow series hosted by Cardi B, T.I. and Chance The Rapper. The newly-minted series was named HipHopDX’s TV Show of the Year.  “Honey Jack” is from his seven-track Inglewood High EP released in October.

Check out the video above.

Spies In Disguise Review: An Animated Surprise Right Before Your Very Eyes

Tue Dec 31 , 2019
With fast-paced action, light and witty comedy, and some weighty drama added into the recipe, Spies In Disguise is a high flying cocktail of family friendly fun. You’ve seen the […]