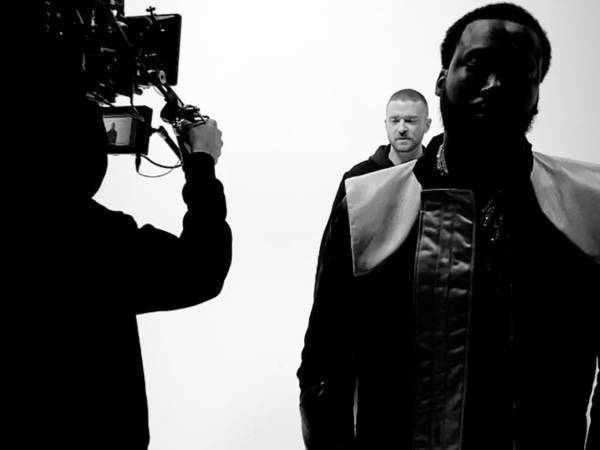 Meek Mill continues to combat injustice against minorities with his poignant new song and video “Believe” featuring Justin Timberlake. The inspirational song storylines a tarnished relationship between a father and daughter due to time served in prison.

The visual is directed by Maxime Quoilin with Spike Jordan serving as Creative Director.

Reference to Meek Mill’s personal experience in prison is shared in the verses: “Welfare, baby we workin’ with what they give us/Made me some commas, judge still gave me a sentence/No period, city girls don’t scared.”

“Believe” is the follow up to Meek Mill and Roddy Ricch’s ode to Nipsey Hussle, “Letter to Nipsey,” which premiered during a Nipsey Hussle tribute at the Grammy Awards alongside John Legend, DJ Khaled, Kirk Franklin and YG. In fact, all proceeds made from “Letter to Nipsey” will be given to the slain rapper’s family.

Music isn’t the only bag Meek will be chasing this year. He’s slated to star in Charm City Kings, a new film directed by Moonlight‘s Barry Jenkins. The movie will be hitting theaters this April.

Sat Feb 8 , 2020
Snafu Records, based out of Los Angeles, has become the first record label to implement AI algorithms in order to search for new artists. Ankit Desai is the CEO of […]