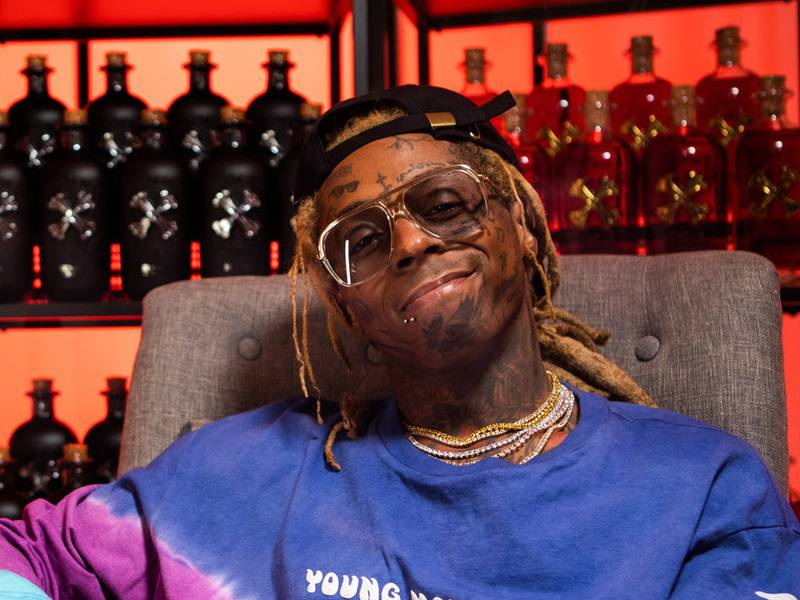 Lil Wayne can’t help anyone looking for some new Hip Hop recommendations. In Part 3 of his “Bumbu Room” interview series, Weezy admitted he doesn’t listen to any Hip Hop outside of his own material and Tech N9ne.

“I listen to music that’s not Hip Hop all the time because I don’t listen to no other Hip Hop than my damn self,” the veteran rapper said before listing artists he does enjoy. “Anita Baker, you got Keith Sweat, you got Marvin Gaye, you got Bob Marley. You got Tech N9ne, if you wanna call that Hip Hop then. You got Judas Priest. You got Lamb of God. Nirvana, Blink-182. Name it, you got it from me.”

I really listen to myself, but i still hear yall !! 🤙🏾 Full @originalbumbu interview out now ! pic.twitter.com/O49NPgKjcE

Wayne then clarified himself a bit, noting how he wasn’t speaking negatively about the current generation of Hip Hop artists. But to him, it’s different and doesn’t require his focused attention.

“The new Hip Hop that crosses my ears is lovely, awesome,” he stated. “All the names of music I just told you I listen to — like it’s impossible for me not to love every type of music. The new Hip Hop, I love it. I love that it’s actually changed. Back in the G, you had to spit your heart out. Now, it’s changed. It’s just make something that it’s cool to hear. We don’t have to listen to it. Listening is different than hearing. When we hear, we like it. It’s all good. It makes it easier for me.”

Weezy’s answer shouldn’t be a major surprise since he once revealed he had no clue who 21 Savage, Kodak Black, Lil Uzi Vert and Lil Yachty even were. In 2016, the New York Times asked him if those rappers were “motivating” him as an artist and got a blunt answer.

“I swear to God I didn’t know you were saying people’s names just now, so that should probably answer that question,” Wayne said. “I just do my own thing.”

Check out Part 3 of Wayne in “The Bumbu Room” above and revisit past episodes below.

Tue Oct 29 , 2019
The ‘Grillr’ portable rotisserie oven is an outdoor-ready cooking unit that will deliver exceptional preparation results when spending extended periods of time camping or on the road. Featuring an electricity-free […]