Los Angeles, CA – Jussie Smollett is maintaining his innocence after being indicted on six charges of disorderly conduct. Although his lawyer is arguing for double jeopardy to dismiss the case, the embattled actor/singer gave a paparazzo a different answer when asked about the best defense at the Los Angeles International Airport.

“The truth is the best defense,” Smollett stated. “They know nothing about it.”

Earlier in the conversation, Smollett also declared, “I don’t claim to be innocent. I am innocent.” 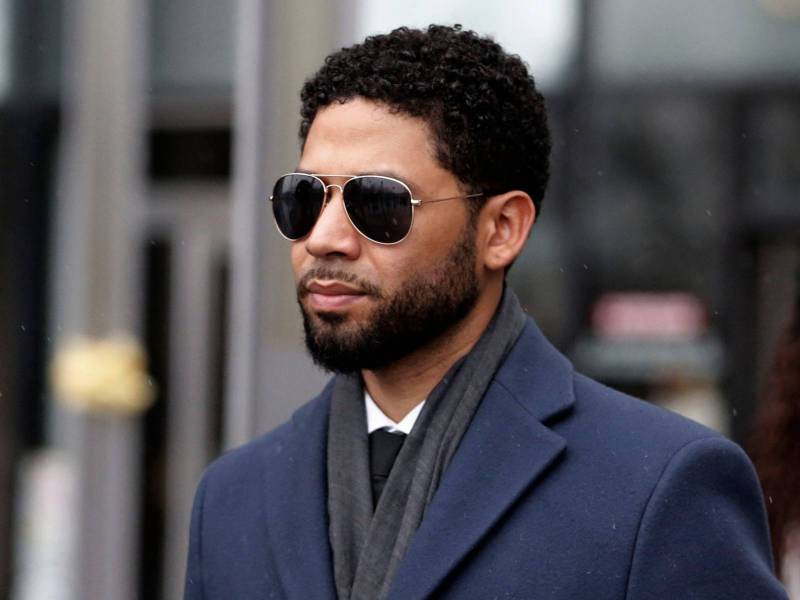 Smollett’s lawyer Tina Glandian was with him at the airport, prompting the paparazzo to ask her about the double jeopardy defense. When questioned if she thought it would hold up in court, Glandian gave a blunt answer.

Smollett has pleaded not guilty to all six disorderly conduct charges, which stem from an alleged hate crime the former Empire star claims was perpetrated against him in Chicago. Investigators later determined he fabricated the story, accusing him of falsifying multiple police reports.

Last year, Smollett was indicted on 16 felony counts of disorderly conduct, but the charges were dropped. A special prosecutor was later put on the case, leading to the latest charges against him.

View Smollett and his lawyer’s conversation with the paparazzo here.