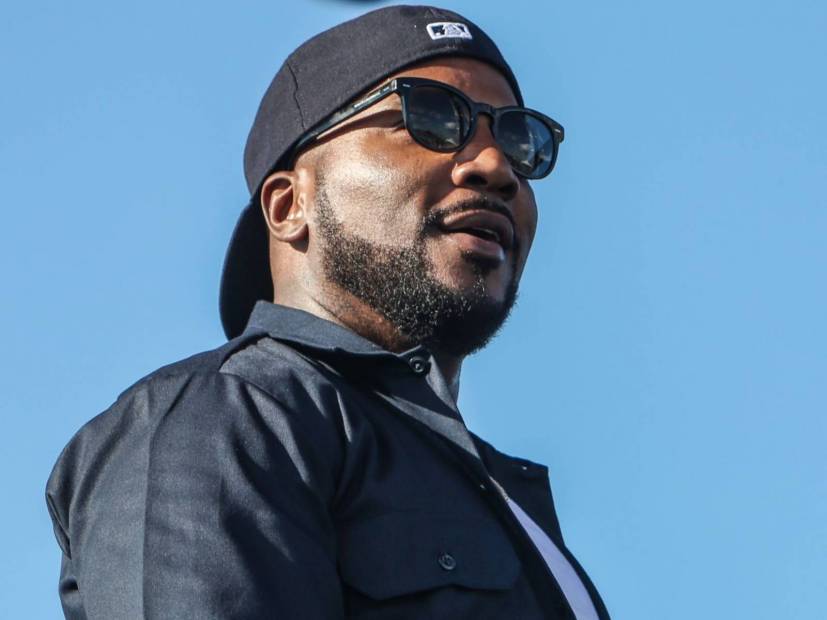 Jeezy is inching closer to dropping TM104: The Legend of the Snowman, which he proclaimed will be his final album.

Ahead of the August 23 release date, the Snowman has unleashed another snippet of the project in the form of “MLK BLVD” featuring Meek Mill.

The veteran rapper made the announcement with an Instagram video on Tuesday (August 13) with a simple “SnowMan Back” in the caption.

Throughout the track, Jeezy is in top form as he sets his sights on Donald Trump.

In March, Jeezy claimed TM104 will bring his discography to a close.

“As the Cold Summer tour comes to a end,” he tweeted. “It was inspiring seeing my day one fans since my first album & class TM 101 come out every night. Now class is coming to a end. It’s time for Graduation! My Last Album & Final Class: TM104 -#TrustYaProcess.”

TM104 will serve as the follow-up to 2017’s Pressure and final installment of the Thug Motivation series.

Check out “MLK BLVD” up top.

Tue Aug 13 , 2019
46 seconds ago One of the more highly anticipated of Disney’s live action remakes/adaptations is The Little Mermaid, and last month, it was reported that singing superstar Harry Styles was […]

Cardinal Health is voluntarily recalling 9.1 million potentially contaminated surgical gowns, 7.7 million of which were distributed to 2,807 facilities worldwide over the course of more than a year, the […]