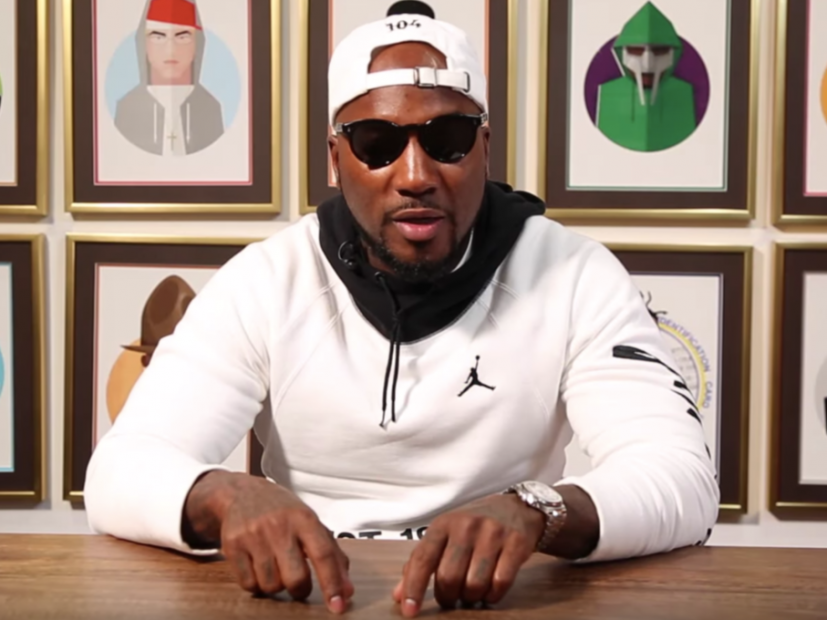 Los Angeles, CA – On the night of Barack Obama’s inauguration, JAY-Z performed his featured verse on Jeezy‘s “My President” for the first time live. During a conversation with HipHopDX, Jeezy revealed that it was his first time hearing Jay’s verse as well.

“I heard it in real-time with everybody in D.C., it was crazy,” Jeezy recalled.”It was phenomenal.”

Elsewhere during his interview, Jeezy admitted that he is hopeful that he’ll have the chance to dine with Obama and his wife, Michelle. If the dinner does happen, the 41-year-old has a list of questions prepared. One of the pending questions on Jeezy’s list is how their relationship is able to stand the test of time.

“What do they do to keep it together,” Jeezy reveals his hypothetical question. “With the pressures of the outside world, how do they stay pure?”

Check out Jeezy’s interview up above.

Fri Sep 13 , 2019
5 seconds ago Seven years and two more releases later, Quentin Tarantino’s biggest commercial hit is still Django Unchained. Even though the western was controversial, it made close to a […]

This certainly would have been very early in the process, conversations with potential actors almost certainly had not begun, but films always have their short lost of actors they are […]