The wonderful Jack Terroni comes to Music News HQ for an interview and session on 16th February 2020.

Check out the Music News Session version of ‘Everybody Needs Love’.

In this ‘post-truth,’ age, Jack Terroni is different… His music is an authentic brand of hard-hitting soul examining the human condition in all its beauty and violence. ‘Everybody Needs Love’ is the first single from his forthcoming debut album ‘What my Soul told me’ and serves as a timely reminder that it’s never too late to return to Love…

The film invites you into a murky world of crime and presents you with a moral decision to make…
Furthermore, Jack’s music will be featured in a gritty theatre production in the Autumn of 2020, as he explores ego/soul dynamics through prose and song, based on the work of esteemed personal transformation author, Richard Barrett. 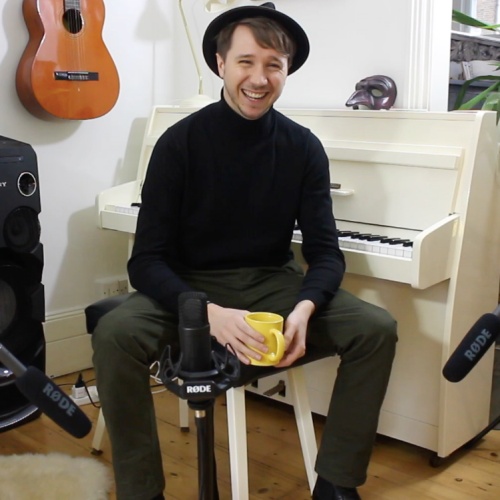 Freddie Flintoff health: Cricketer reveals condition that made him throw up after eating

Sun Feb 16 , 2020
Freddie hopes the show will resonate with people who may be wrestling with Bulimia, helping them to confront the condition. What is Bulimia? Bulimia is an eating disorder and mental […]