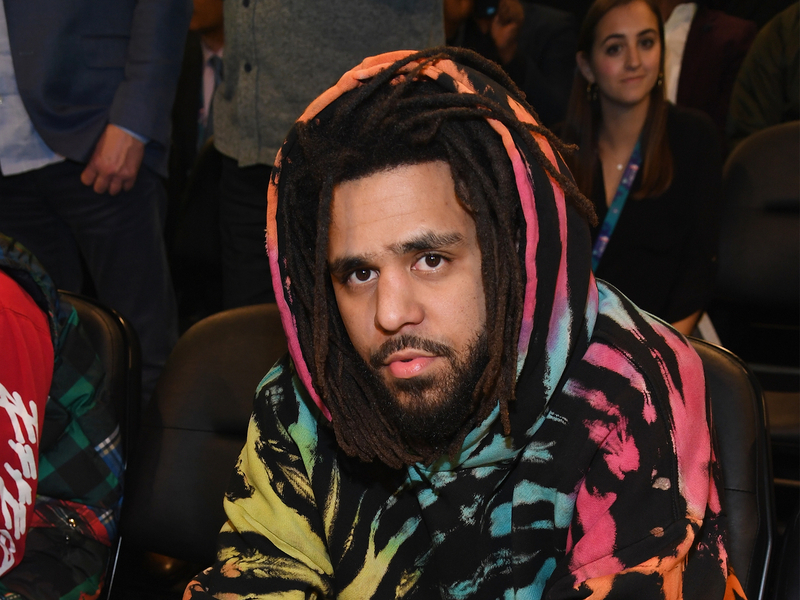 Drake’s Care Package arrived on Friday (August 2) and came with a slightly reworked version of “Jodeci Freestyle.” At the time of its original 2013 release, a line in J. Cole’s verse offended a few folks who deemed it insensitive to the autistic community.

“Go check the numbers dummy, that’s just me gettin’ started/I’m artistic, you niggas is autistic, retarded,” he rapped. Now, that line has been scrubbed from the newly released version.

Shortly after the song dropped, Cole responded to the backlash.

“In a recent verse on the song ‘Jodeci Freestyle,’ I said something highly offensive to people with Autism,” Cole said then. “Last week, when I first saw a comment from someone outraged about the lyric, I realized right away that what I said was wrong.

“I was instantly embarrassed that I would be ignorant enough say something so hurtful. What makes the crime worse is that I should have known better.”

Drake echoed Cole’s sentiments on his OVO blog, writing, “I share responsibility and offer my sincerest apologies for the pain this has caused. Individuals with autism have brilliant and creative minds, and their gifts should not be disparaged or discounted.

“This was a learning lesson for both of us, and I’m grateful for the opportunity to try to right this wrong.”

Check out the new version below.

Sat Aug 3 , 2019
5 minutes ago From The Lion King to Child’s Play, this year has been packed with reimaginings of familiar titles. It’s an undeniable trend Hollywood has been exploring for some […]