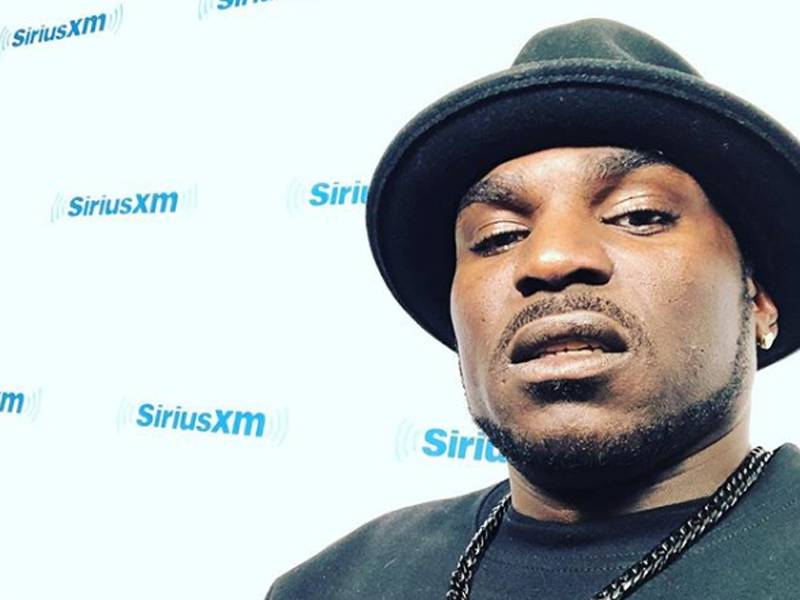 As X-Raided celebrates the release of his long awaited 15th studio album California Dreamin’, the Sacramento rap legend has dropped a visual for the LP’s second single, “Get Off Me.”

“I made this one for the dancers,” X tells HipHopDX of the Mekanix-produced song.  “It’s that traditional Northern California hyphy music for the streets and the club. I wanted the dancers to have something to swag out to, and we pulled it off. Let’s have some fun for the summer!”

After serving a 26-year prison sentence for murder, X was released in 2018.

In an interview with DX this March, he explained the creation of his new 18-song LP was a dynamic journey that went from anger and defiance to acceptance and resolution — and (finally) to redemption and gratitude.

“I’m hoping that I can set out a blueprint for anyone who’s thinking about making changes in their lives so that they’ll see that there is a path to take to do so.”

Watch the Noble Cinema-directed video for “Get Off Me” above.

King Kong And 9 Other Old Movies Your Kids Will Love

Kids love today’s movies, but did you know that they will also love a lot of the movies that you watched growing up? It’s true! And this list is just […]

‘Altered States’ Remains Ahead of Its Time – 40 Years Later

Coronavirus symptoms: What is the incubation period of COVID-19?