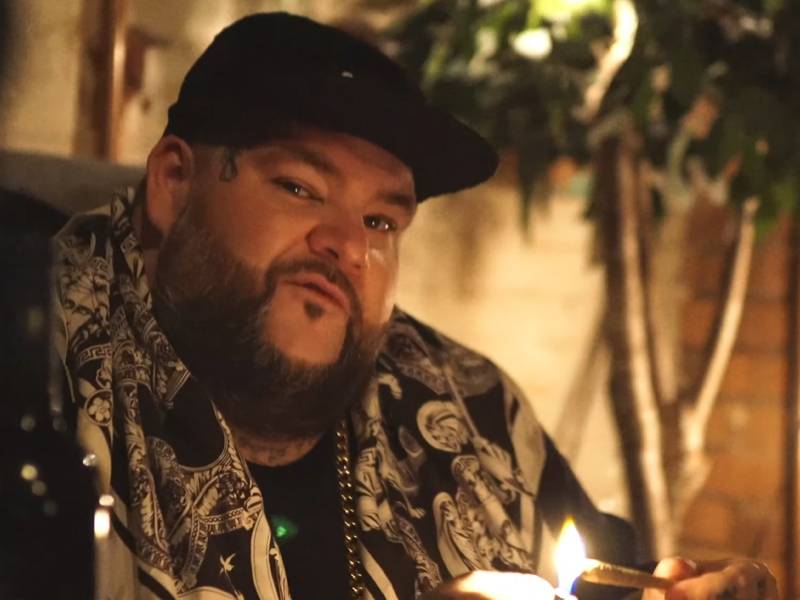 “I had been waiting to shoot this visual,” Pounds tells HipHopDX. “It was one of my favorite joints on the album.”

The video was filmed by New Vegas Films, who handled the first two videos off of the LP — “Foldable Stock” and “No Way.” He also filmed the video “Finished,” which appeared on last summer’s T.O.N.Y. album.

“I fuck with his style … we work well together bouncing ideas and shit,” he says of his relationship with the director.

Stream Pounds and Buckwild’s “Legacy” visual above. Trafficante is now available on all streaming services.