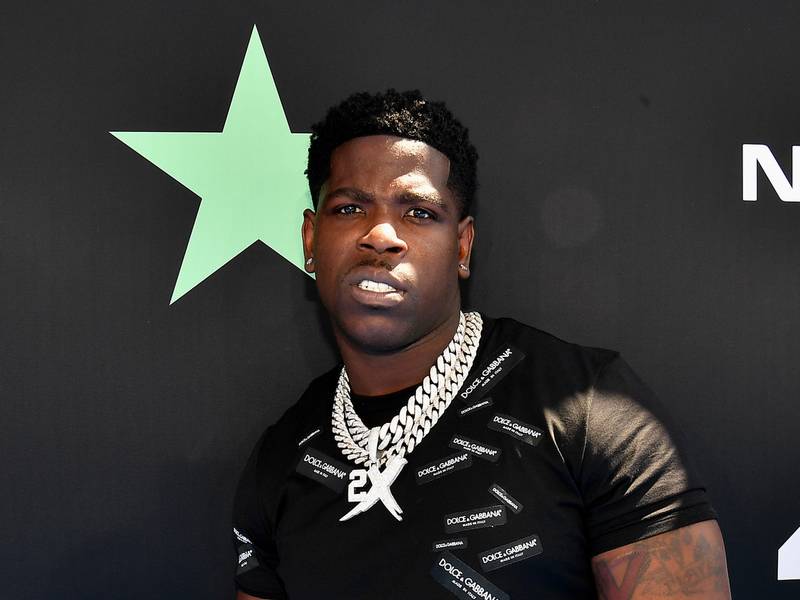 The Brooklyn Hip Hop scene got a little more unified as Casanova and Pop Smoke put an end to their beef.

After tensions between the two began to publicly surface in recent weeks, Casanova revealed he’s on good terms with Pop on Sunday (January 19). The Roc Nation artist posted a photo of his friendly interaction with his short-lived rival on Instagram.

“BEFORE WE ATE WE GOT SOMETHING OFF OUR CHEST… WHO YALL THINK WON?” he wrote in the caption.

Issues between Casanova and Pop emerged earlier this month when the latter previewed a new song on Instagram. In the post, Pop labeled his fellow Brooklyn native “Trashanova.”

The brief beef prompted peacemaking efforts from Meek Mill, who tried to play mediator via Twitter.

“Y’all Brooklyn niggas be beefing wit each other too much lol,” he wrote. “Stop pumping that shit too if you not involved ….. let them guys get they money and if you official and you around say something!”

Stop pumping that shit too if you not involved ….. let them guys get they money and if you official and you around say something!

While the beef with Casanova is in the rearview mirror, Pop still has some trouble brewing in his life. Last week, the up-and-coming artist was arrested for allegedly transporting a stolen 2019 Rolls-Royce Wraith from California to New York.

Pop, whose real name is Bashar Jackson, pleaded not guilty to interstate transport of a stolen vehicle. He was released on a $250,000 bond.

Mon Jan 20 , 2020
Bed bug bites can prove highly irritable. While they usually clear up on their own in a week or so, if a bed bug infestation remains, it’s likely you’ll continue […]