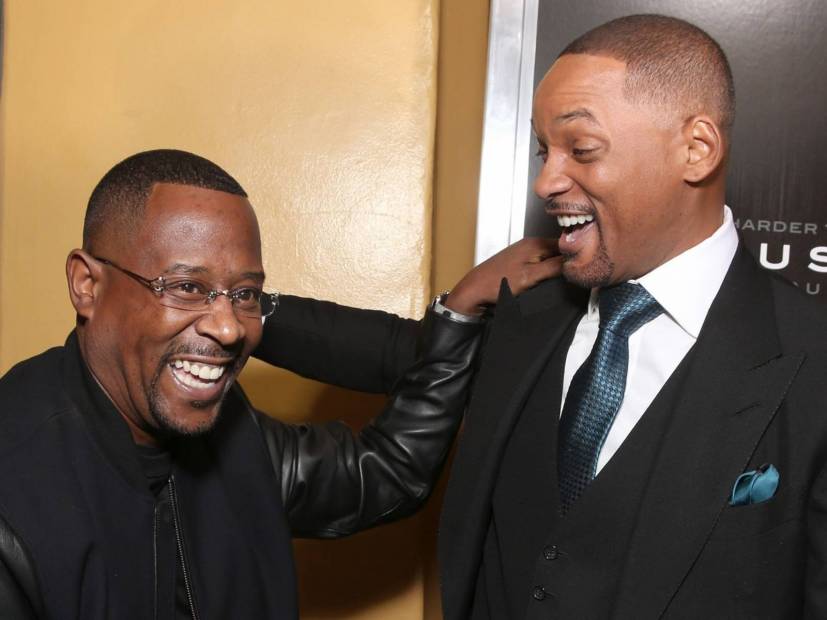 Bad Boys For Life hit theaters nationwide on Friday (January 17) and now, Sony has reportedly confirmed another installment is underway.

According to The Hollywood Reporter, Chris Bremner will return to write the script and Will Smith and Martin Lawrence will reprise their original roles as detectives Mike Lowrey and Marcus Burnett, respectively.

This time, however, fans of film franchise won’t to wait as long between movies as they did with Bad Boys II and Bad Boys For Life. The time lag, which was caused by “spiraling budgetary costs” and “finding the right story” isn’t expected to happen again.

In an interview with TIDAL CRWN, Smith explained why it initially took over two decades to make Bad Boys For Life.

“I just didn’t want to wreck the franchise,” he said. “I felt like I had other sequels in my career [where I felt] like I didn’t land it. But with this one I just wanted to protect this franchise,” he said. “I wanted to make sure that the story was right, that it had something to say, that it was funny, and that it deserved to be made again. Not just, ‘People like sequels, so let’s just do a sequel.’”

He added, “What we tried to do that was really critical and important to me was not try to do the old movies again,” he said, noting that it was necessary for his and Lawrence’s characters to age and change. The reason it took so long is that I didn’t want to make it just as a cash grab.”

Bad Boys For Life has grossed over $112 million worldwide and is currently in theaters.

Wed Jan 22 , 2020
But hey, neither Beverly Hills Cop 4 nor Bad Boys 4 have release dates yet, so for now, anything’s possible. Granted, Eddie Murphy previously said that production on Beverly Hills […]

A veteran of the Iraq war is calling out Jim Jones for a comment he made comparing rappers to soldiers. The Dipset MC said being a rapper is “more dangerous” […]

The Surprising Way Star Wars: The Rise Of Skywalker’s Deleted Scenes Will Be Fleshed Out

The Harry Potter Cast Are Returning To Their Roles, But Not How You’d Think