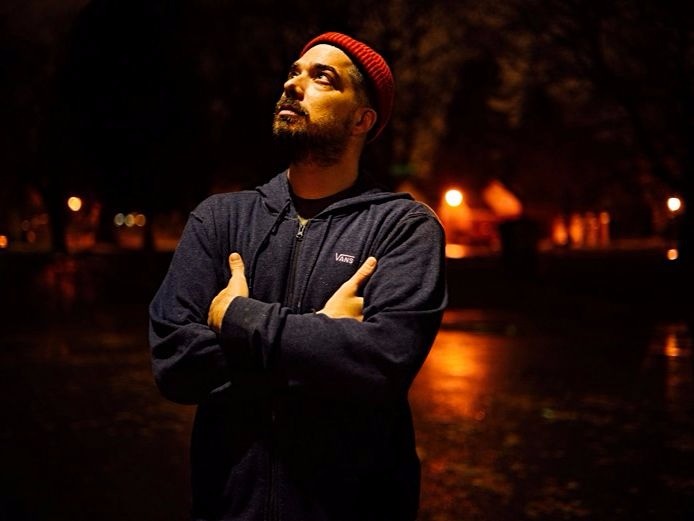 The consistently elusive Aesop Rock and his Malibu Ken counterpart TOBACCO are back with a new video for “Tuesday,” one of 10 tracks on the duo’s self-titled debut album.

Directed by Rob Shaw, the unsurprisingly weird visual revolves around a moldy piece of cheese that morphs into an infant, unruly teenager, a suit-wearing adult and ultimately a dying elderly man. When he takes his last moldy cheese breath, his caretaker/pseudo father makes a curious choice.

“TOBACCO and I have thrown around the idea of doing a project together since we first toured over a decade ago,” Aesop said in a press release. “I find his production to be something special and always wanted to see what I could bring to it.

“We recently found time to record some songs and Malibu Ken was born. I brought a few stories to the table but also did my best to let the production dictate the subject matter throughout. We hope you like the soup.”

Check out “Tuesday” up top.

Tue Dec 3 , 2019
The Recase eco-friendly smartphone cases are a stylish yet sustainable range of accessories for mobile users that will enable them to keep their device protected from damage during everyday use. […]