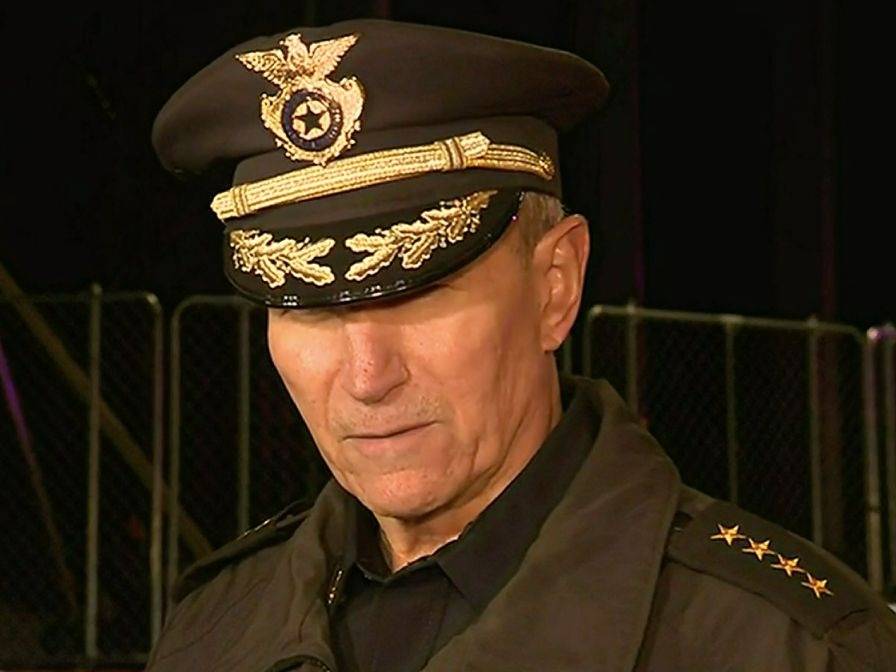 According to ABC News, the San Antonio Police Department responded to a shooting at Ventura bar at 8 p.m. local time after a man opened fire “indiscriminately,” killing two people and wounding five others.

RUZ addressed the incident on Twitter shortly after the shooting took place.

“I FUCKING HATE SAN ANTONIO PEOPLE BRO,” he wrote in all caps. “WHY DO YOU YALL BE RUNING SHIT FOR EVERYONE ELSE? WHY DO YALL HAVE TO BRING OUT GUNS?? SMH.”

I FUCKING HATE SAN ANTONIO PEOPLE BRO. WHY DO YALL BE RUINING SHIT FOR EVERYONE ELSE? WHY DO YALL HAVE TO BRING OUT GUNS?? SMH

During a press conference Sunday evening, Police Chief William McManus provided some preliminary information, explaining a fight broke out between two customers when at least one person pulled out a gun and began shooting. Shell casings were found both inside and outside of the club.

A 21-year-old man died at the scene, while another man was rushed to the hospital in critical condition where he later died. Police said five others are currently being treated at area hospitals, however their conditions are unknown. The suspect remains at-large.

“We’re working on that,” McManus said. “I’m confident that we will identify the individual and have that person in custody sooner than later.”

Ventura is located at 1011 Avenue B along the San Antonio’s popular River Walk. The investigation is underway.