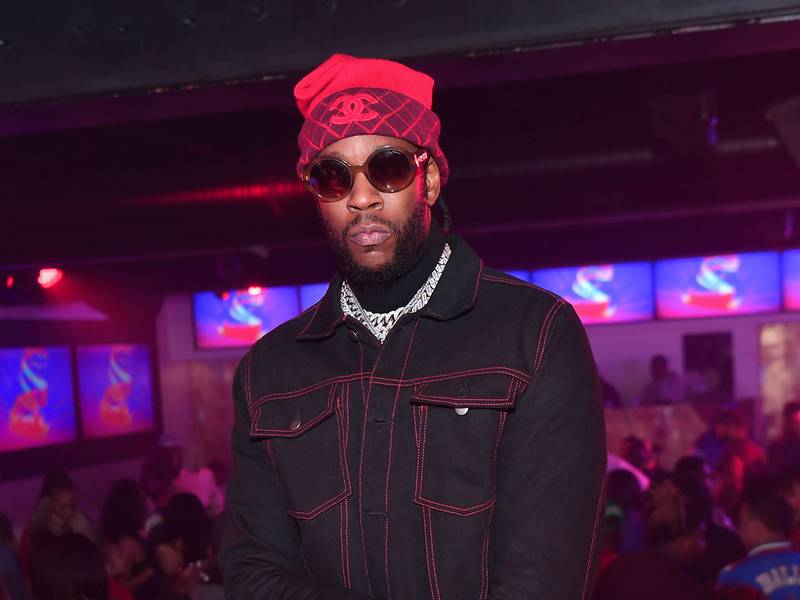 2 Chainz has dropped a surprise video for the song “NO TV.”

He made the announcement via Instagram on Friday (February 28), writing, “some to snack on. OUT NOW on All Platforms prod by my boy @spinzhoodrich.”

The visual features the rapper formerly known as Tity Boi posted up next to a television as he spits his ridiculous bars.

2 Chainz’s T.R.U. label released the compilation album No Face No Case earlier this month, which was promoted by a free show in Atlanta and a Family Feud appearance.

Watch the “NO TV” video above.

Fri Feb 28 , 2020
The Jurassic Park movies have always been known for their cinematic quality, using a mixture of practical and visual effects to bring the dinosaurs to life. Hawaii us usually utilized […]